Geek-Troit has sponsored links throughout the website. If you happen to buy something through one of the links on our site, we may earn a commission at no extra cost to you.

Since the rise of computers, programming has been one of the most popular jobs in America. Computer programmers have a hand in helping to develop and maintain many of the programs we use on a day-to-day basis. Coding is often used as a synonym for programming, but it’s not quite accurate.

Find the best resource for you! 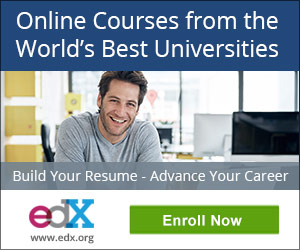 Coding is the process of transforming computer instructions into a form a machine can understand. It’s a critical part of programming, but the terms are often used interchangeably. Programmers write code to create software applications, websites, and other digital products. But coding is just one small step in the larger programming process.

Coding is sometimes also referred to as coding-in-place or inline coding. This means that instead of creating separate files for your code, you can enter it directly into the HTML or other source code files for your project. Inline coding can make development faster, but it can also make your code more difficult to read and manage.

If you’re just getting started in programming, don’t worry too much about the distinction between coding and programming. As you gain experience, you’ll start to develop your own preferences and workflows. And if you ever find yourself stuck on a coding vs programming question, remember that there’s no wrong answer—it’s whatever works best for you and your team

Differences between Coding and Programming

When it comes to coding vs programming, there are a few key differences. For one, coding is more focused on the specifics of writing code, while programming is more about the overall process and strategy of creating a software program. Additionally, programmers often work in teams and need to be able to communicate their ideas to others, while coders can often work independently. Finally, programming usually requires formal education or training, while coding can often be self-taught.

Resources for learning to code or program

There are a lot of resources out there for learning to code or program. But what’s the difference between coding and programming? And which one should you learn?

Generally, you don’t need to be a programmer to be a coder. However, if you want to design and create your own software or applications, then you’ll need to learn programming. 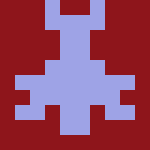 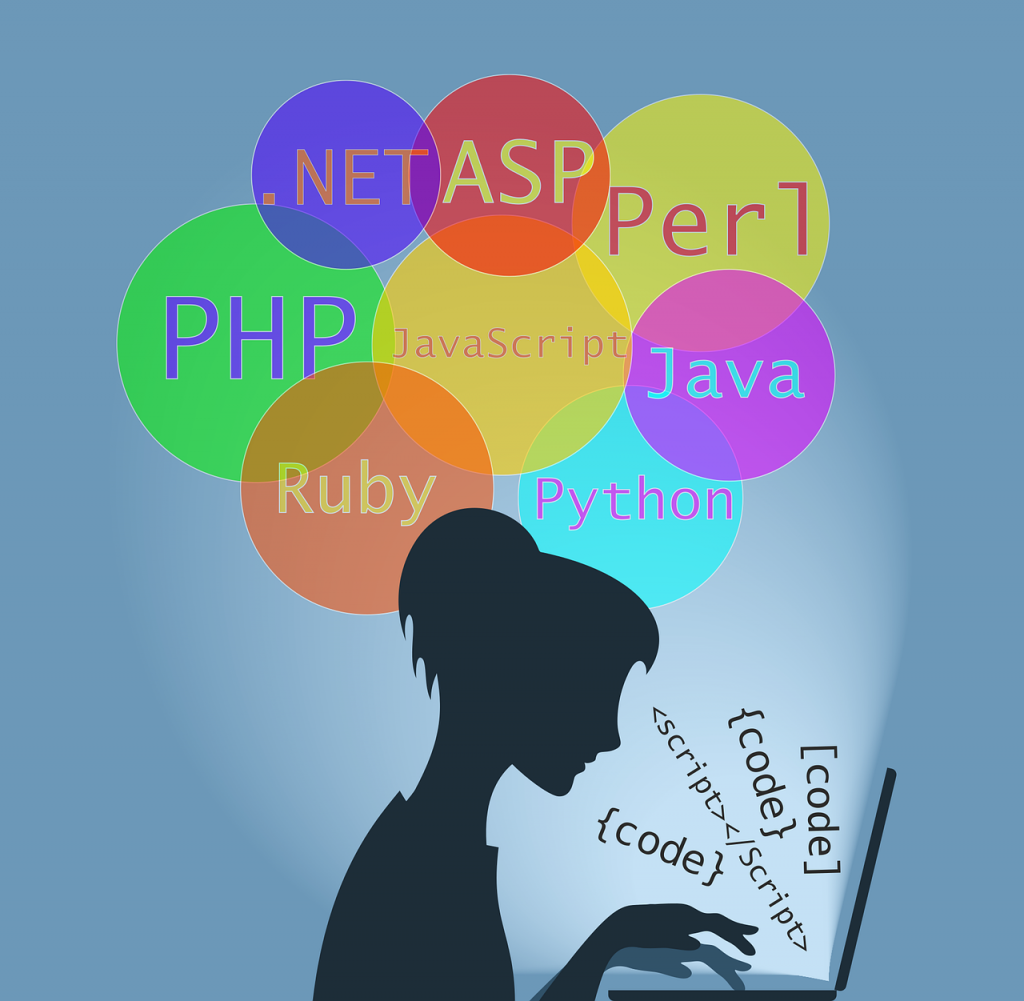